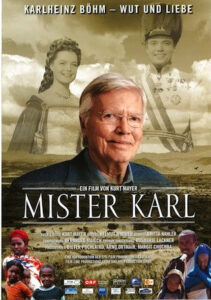 The film is an international prime time TV movie documentary with additional theatrical release celebrating the eightieth birthday of a man who left his life in the world of film to use his own hands to alleviate the need and hunger of the poorest and weakest. A man who, twenty-five years ago, called on the Germans on "Wetten, dass..." to take part in a seemingly absurd and hopeless fundraising campaign: "Every third person should donate just DM 1 so that no child in the Sahel would have to die of hunger for a year". The result was 1.4 million DM, which fundamentally changed the actor's life. Instead of forwarding the money to established aid organizations, he decided to go to Ethiopia and alleviate the plight of the poorest and weakest with his own hands. Without the infrastructure of large aid organizations, he made the seemingly impossible possible. Left to his own devices, he created wells, schools and hospitals with the people affected and brought help to self-help. A film by renowned director and documentarian Kurt Mayer about Karlheinz Böhm and his development from actor to benefactor. 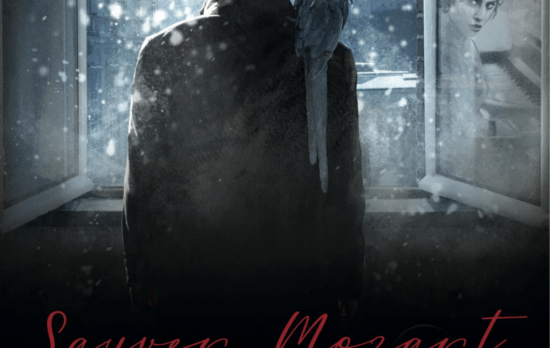 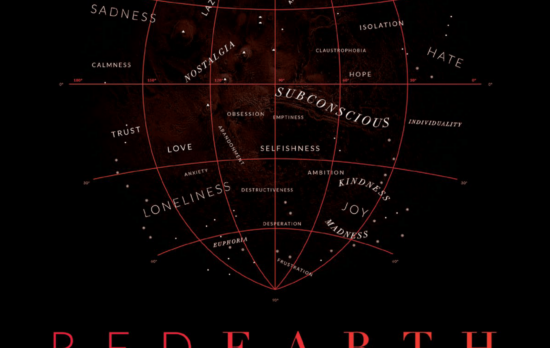 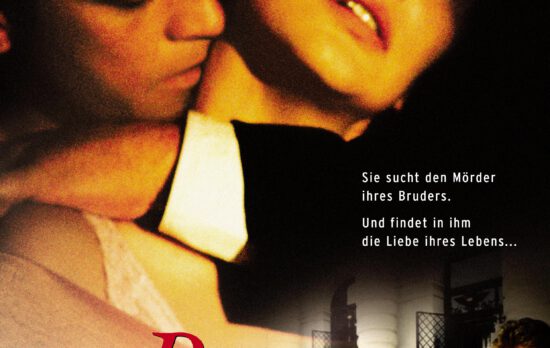 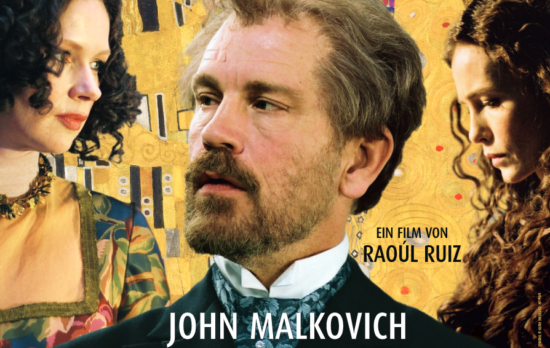 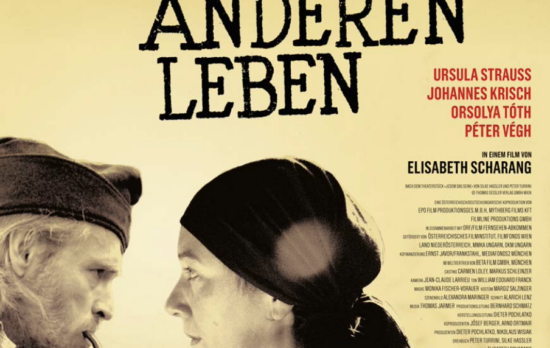 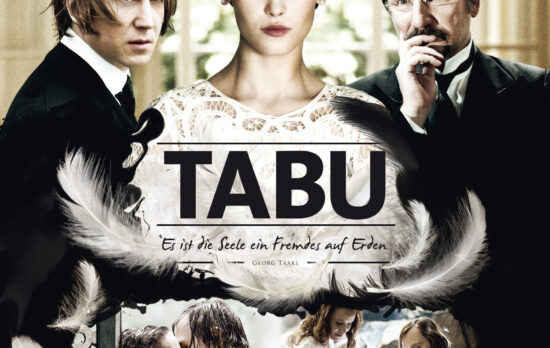 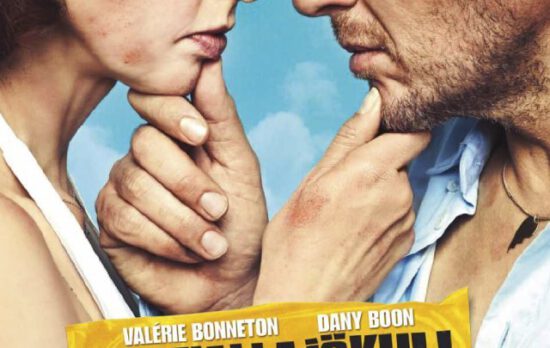 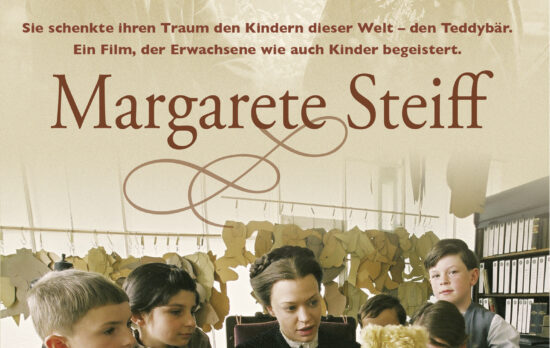